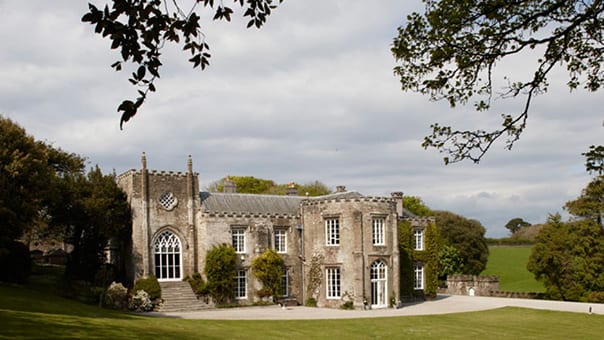 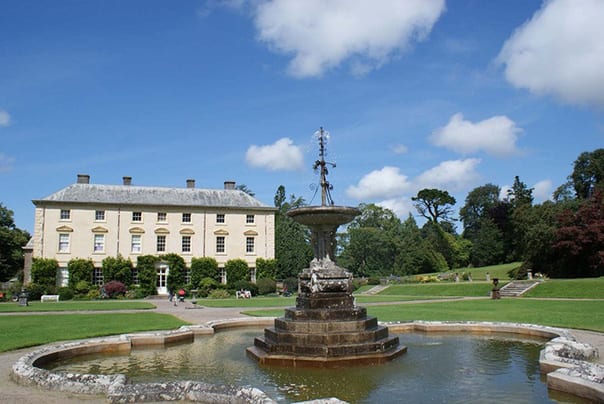 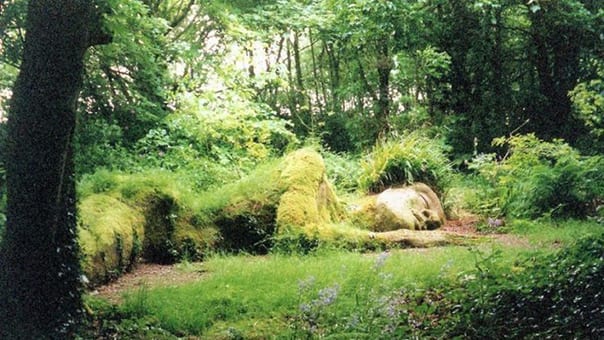 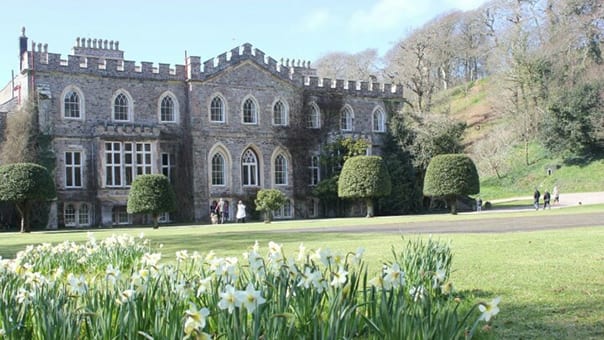 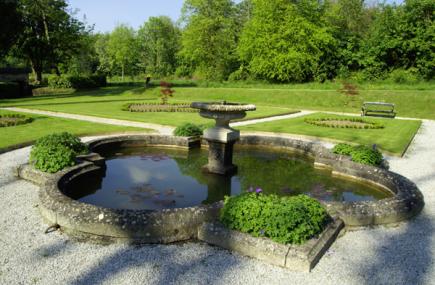 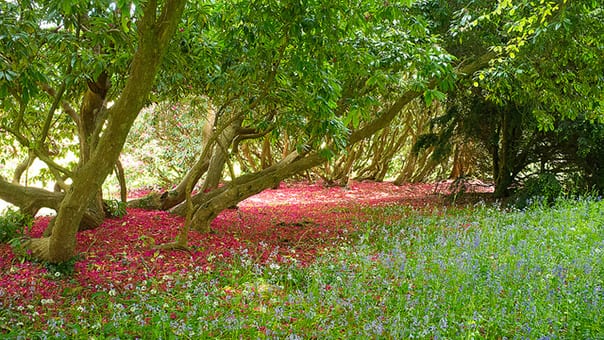 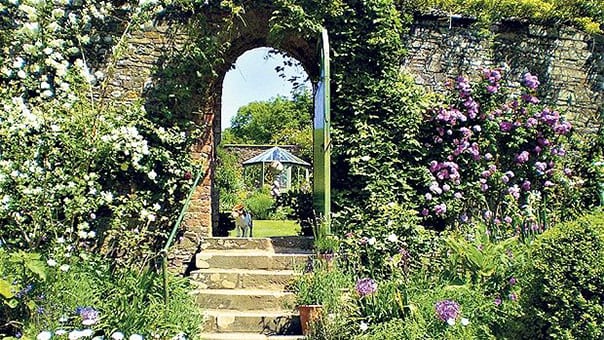 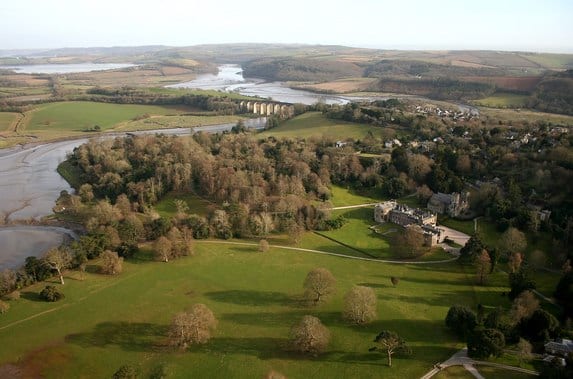 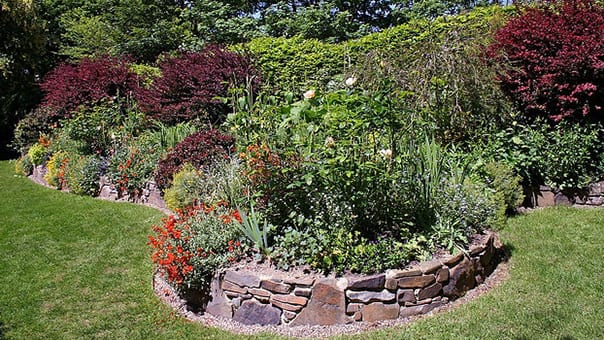 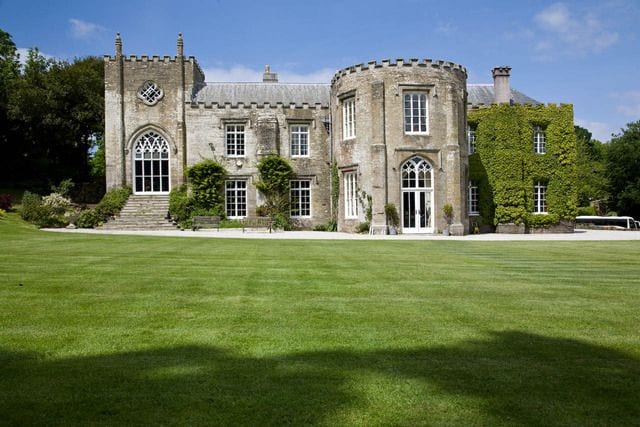 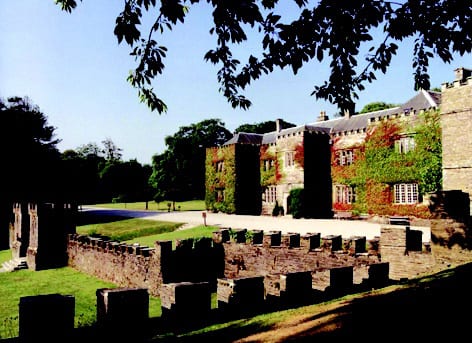 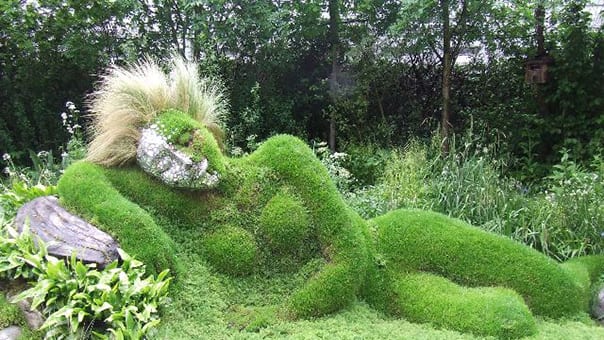 Within 30 minutes to an hour’s drive, there are some wonderful historic houses and beautifully kept gardens which are privately owned and open to the public including Prideaux Place, Pencarrow and The Lost Gardens of Heligan.  The ones listed here get very good feedback from our guests:

Prideaux Place – dating back to its Tudor origins in 1592, has been in the same family for 14 generations.  The property also has a long association with Rosamunde Pilcher, author of many novels including best-seller, “The Shell Seekers”, one of 14 novels filmed there. Prideaux Place was altered in the 18th century with Strawberry Hill gothic additions in the early 19th, but still features ornate Elizabethan ceilings, a Gothic wing and a library added in 1799.  With views to the Camel estuary, the house is set in formal 18th century gardens laid out in Italian style, with a classical temple, grotto and arbour displaying Roman antiquities.  There is also an elegant Tea Room specialising in Cornish Cream Teas and homemade cakes.

Pencarrow – about 30 minutes away, between Wadebridge and Bodmin, you will find Pencarrow, a stuccoed Palladian 1750s house with 19th century additions to the library and music room, houses an important collection of family pictures (by Reynolds, Raeburn and Scott) and beautiful furniture.  During the 1830’s, Pencarrow’s owner planted varieties all the conifers known at the time in England, plus rhododendrons (now over 650 species) and camellias, and he constructed an Italian garden, a granite rockery and an ornamental lake.  There is a Café and a Gift and Plant shop.

Port Eliot – situated less than an hour away, on the Cornwall side of Tamar estuary, 10 miles to the west of Plymouth, you will find Port Eliot in an area of outstanding natural beauty.

Port Eliot is has been continually lived in since the 5/6th century and became a religious settlement in the 10th century until the dissolution of the monasteries in the 16th, at which time it became the property of the Eliot family.   The Grade 1 listed house with a Grade 1 listed park and garden has 11 staircases, 15 back doors, 82 chimneys and a roof that covers half an acre!

Port Eliot has irregular opening times so it is worth checking their website if you are planning to visit.

Hartland Abbey and Gardens – around 30 minutes north of Broomhill Manor, in an area of outstanding natural beauty, Hartland Abbey and Gardens is a fine example of architecture and decoration from the Mediaeval, Queen Anne, Georgian, Regency and Victorian periods and welcomes visitors from the end of March until October.   Built in the 12th Century as a monastery, Hartland Abbey survived longer than any other in the country.  In 1539 it was gifted by Henry VIII to the Keeper of his Wine Cellar and is still the family home of his descendant, Sir Hugh Stucley.

The Lost Gardens of Heligan – about an hour and half south of Broomhill Manor, just beyond St Austell, you will find The Lost Gardens of Heligan with its uplifting story of garden restoration. Heligan Manor dates back to the 13th century and has been linked to the Tremayne family since 1569.  The house was rebuilt twice in the next 150 years, in Jacobean and then William and Mary styles.  From the middle of 18th century for the next 150 years, the focus was on developing the gardens and by the turn of the 20th century, Heligan was reputed to have the finest herbaceous boarders in England.  However as war broke out in 1914, the gardens were stripped of trees for the war effort and Heligan House became a Convalescence Hospital for Officers.  Its link with the armed Forces continued and during WWII, as Heligan became a base for American troops. In the early 1970’s the house was converted to flats and sold off and the garden became derelict until 1990 when it was rediscovered by Tim Smit (of Eden Project fame) and John Willis, a descendant of the original Tremayne family and the garden restoration began.

Since its first opening to the public in 1992, Heligan has won many best garden and visitor attraction awards and has welcomed over 4 million visitors.  Well worth a visit!

Docton Mill – about 30 minutes north of Broomhill Manor in a stunning valley, 1km from the Atlantic coast, you will find Docton Mill Wild Flower Gardens. In 1980 the Mill was renovated with extensive planting including a new Bog Garden, many borders and vast numbers of trees.  Since 2000, other new developments have included a new Magnolia Garden with large herbaceous borders, a Woodland Garden and Greenhouse area enabling more extensive plant propagation.  The aim is to make everything as natural as possible and there are many varieties of plants including narcissi, primulas, camellias, rhododendrons, azaleas, bluebells covering the woods and 25 different varieties of magnolia.  Docton Mill Gardens has a tea room, with local, home grown produce and (upside down) cream teas!

Due to a cancellation we have Woodlark Cottage available from this Saturday 2nd July. Sleeps 5, dog friendly with a hottub in your garden. You can come and relax at Broomhillmanor.co.uk for halfprice. 01288352940 ... See MoreSee Less

What a great offer gutted we can’t take you up on it!

Is this for a week

I so wish I was able to get there! This is a fabulous cottage 🥲 Sorry I didn’t get to see you before I left but thank you so much for a fantastic week 😀

Loved this mornings walk around Tintagel...the colour of the sea gets me every visit. Love where we live. ... See MoreSee Less

Such a nice afternoon, thank you both! 🇬🇧

Thank you for the lovely tea party and the Amazing Teapot!!